The scholarship awarded by the Adalbert Stifter Association and Kulturallmende Munich between 2015 and 2018 made it possible for two authors to live and write in the birthplace of Adalbert Stifter in Oberplan/Horní Planá in South Bohemia for a month. 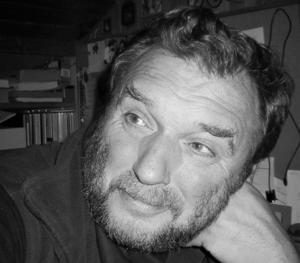 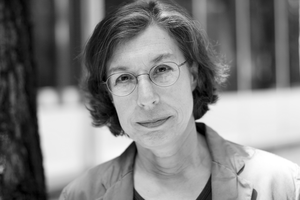 Harald Grill, born 1951, who came to Oberplan/Horní Planá in May, lives in Wald in the Upper Palatinate. He has written poetry, novels as well as radio programmes and television films. He also became well-known as a literary pilgrim, having walked from North Cape and from Syracuse to Regensburg. His most recent poetry collection is Baustellen des Himmels (Construction Sites in Heaven). Hauzenberg 2017.

Susanne Röckel, born 1953, lives in Munich and was in Oberplan/Horní Planá in June. She was professor at the Tongji University in Shanghai, and she became well-known as a translator from English and French as well as for her stories and novels. Her most recent published work was The Birdgod (Salzburg 2018). 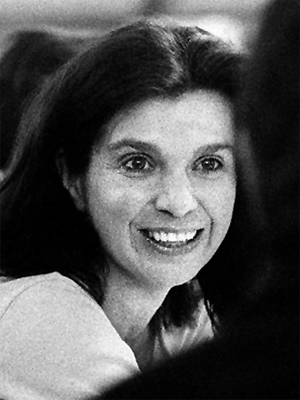 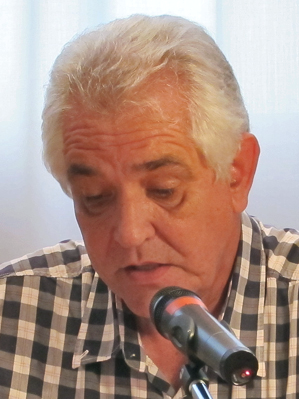 Christine Pitzke, born in 1964 in Burghausen. In 1993 she received her master’s degree (majoring in Modern German literary studies) at the Ludwig Maximilian University in Munich. She lives and works as a writer in Munich, where she also writes for the radio. After working in publishing houses and in the book trade, and also as a medical journalist, in 2003 she received a literary scholarship from the city of Munich. In 2004 her first novel Attempts to Describe the Morning, for which she won the Rauriser Literature Prize in 2005, was published by the Salzburg publishing house Jung and Jung. In 2007 the same publisher published her next novel Closest Proximity, Far Away (Nächste Nähe, weit entfernt), then in 2010 The Summer in which the Following Happened (Der Sommer, in dem Folgendes geschah), which is about the legacy of a researcher into the orient. Her fourth novel In the Hotel of the Small Pictures (Im Hotel der kleinen Bilder) (2013) was funded by a literary scholarship from the Free State of Bavaria in 2012.

Bernhard Setzwein, born in Munich in 1960. He studied German studies. Since 1985 he has been a freelance author and since 2016, he has lived in Cham near the Bavarian-Bohemian border. He works as a regular freelancer for Bavarian Radio, creating features on cultural and literary topics. After the publication of experimental dialectic poetry and prose poems, the first volume of his novel trilogy about the Bavarian-Bohemian borderland The Green Maiden (Die grüne Jungfer) appeared in 2003, followed by A Strange Land (Ein seltsames Land) in 2007 and by The New Note (Der neue Ton) in 2012. In 2017 he portrayed the Bohemian family Coudenhove-Kalergi in The Bohemian Samurai (Der böhmische Samurai); in 2015 he made created a tribute to the Czech poet Bohumil Hrabal with the play Hrabal and the Man at the Window (Hrabal und der Mann am Fenster). In 1998 he received the Bavarian State Prize for Literature, in 2004 the Bamberg Poetics Professorship. in 2010 the Friedrich Baur Prize of the Bavarian Academy of Fine Arts. He is a member of the Association of German Writers (VS), of the P.E.N. Centre Germany and the Sudeten German Academy of Science and Arts. 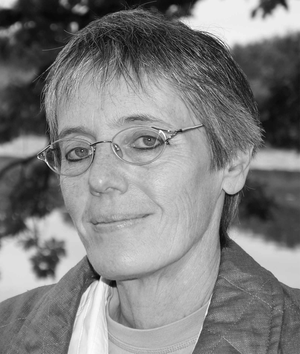 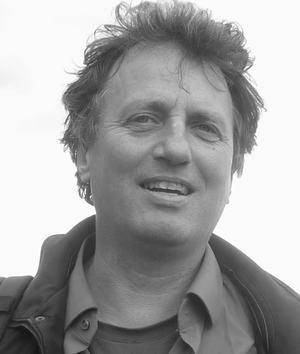 Petra Morsbach, born in Zurich in 1956. She studied in Munich; later she studied at the Theatre Academy in Leningrad/St. Petersburg; currently she lives and works as a writer in Starnberg. After many years of working as a freelance director at the Freiburg, Ulm and Bonn theatres, she made her impressive debut in 1995 with the novel Suddenly it is Evening (Plötzlich ist es Abend), which has since been followed by five novels: Opera Novel (Opernroman )1998, Story with Horses (Geschichte mit Pferden) 2001, God’s Servant (Gottesdiener) 2004, The Harpsichord Player (Der Cembalospieler) 2008 and Poet Love (Dichterliebe) 2013. Her collection of essays Why Miss Laura was Friendly: About the truth of storytelling (Warum Fräulein Laura freundlich war: Über die Wahrheit des Erzählens) appeared in 2008. She received numerous awards, most recently the Jean Paul Prize in 2013. Her feature film The Snowstorm (Der Schneesturm) about Adalbert Stifter premiered in Munich in 2014.

Hans-Peter Kunisch, born in Visp, Switzerland, in 1962, he studied in Fribourg, Switzerland, and Munich, where he received his doctorate. He lives as a freelance journalist (Süddeutsche Zeitung, Literaturen, WDR etc.) and writer in Berlin. In 2006, his first novel The Extension of the Market until Night-Time (Die Verlängerung des Marktes in den Abend hinein) was published, by the Blumenbar Publisher in Munich. He is currently working on a two-part novel project called The Spared (Die Verschonten) about the fate of the German-Russian family on his mother’s side and The Deserter about the life of his Sudeten German father. 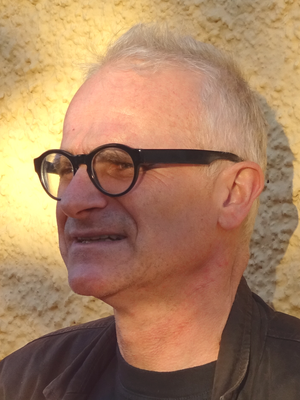 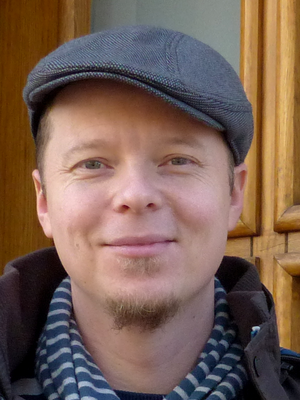 Werner Fritsch, born in Waldsassen in the Upper Palatinate in 1960. He is a prose writer and playwright living in Hendelmühle in the Upper Palatinate, and Berlin. Since the publication of his novel Cherubim (1987), he has been much respected as an author. His films Faust Sonnengesang (Faust Canticle of the Sun) and Das sind die Gewitter in der Natur (Those are the Storms in Nature) were released in 2012 in the filmedition suhrkamp. Fritsch is a member of the PEN Club and the Bavarian Academy of Fine Arts.

Christian Rosenau, born in Weimar in 1980; after completing his studies he moved to Coburg where he lives as a freelance author and musician. He has published books of poems and radio plays and was awarded the Hermann Lenz Scholarship (2009) and a scholarship from the Cultural Foundation of the Free State of Thuringia (2014).