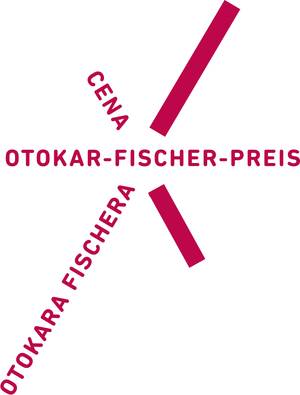 The Institute for Literary Research, together with the Munich Adalbert Stifter Association, has been awarding a prize for outstanding German and Czech work in humanities on German-Bohemian topics since 2020. The aim of the award is to honour the most significant academic work in German on a Czech topic and at the same time to draw attention to academic work in Czech that contributes to a deeper understanding of the history of the German-speaking population of the Czech Lands.

The award is named after the important scholar of Czech and German and supporter of the so-called "Germanoslavica" Otokar Fischer and is awarded every two years. The nominated titles and award winners are published here on the website and at  www.ipsl.cz/ofp The award ceremony, in the presence of the winners of the award and the jury, will take place on October 29, 2020, 5:30 p.m. at the Prague Goethe-Institute.

Nominations for the years 2020 and 2021 can be submitted until early 2022. Current information can be found here and at www.ipsl.cz/ofp, you can download the nomination form here, and the rules here.